What’s Ahead for Cologix: A Letter from Our CEO

I’d like to introduce myself as CEO of Cologix. I joined as CEO in June, but I’ve been deeply involved with Cologix for much longer than that, having served on the Board and assisted with our acquisition by Stonepeak Infrastructure Partners early last year. After working extensively behind the scenes, I’m excited to take a more direct role in Cologix’s ongoing evolution: we’re seeing major disruptions in the industry, and Cologix has never been better positioned for growth.

My guiding principle is to keep doing what we’re doing well, but never stop responding to the ever-changing needs of the industries we serve. In that vein, we’ll be expanding our efforts to support hyperscale cloud providers and the enterprises that use their services.

Before coming to Cologix, I spent several years in leadership positions studying the impact of the incredibly fast-growing public cloud platforms. Cologix has a really strong eight-year track record as a carrier-neutral data center company, and that has long been what the market needs. But now, with the explosive growth of public cloud computing services, we’re leveraging our experience to focus on being cloud neutral—on being a major on-ramp for a huge variety of cloud platforms. We already offer more cloud on-ramps than any other company in our markets, providing our customers with options that radically reduce the cost of connecting to their cloud platforms of choice while improving application performance.

I’m also putting considerable thought into growth markets. Over the last couple of years, locales such as Montreal, Vancouver, Minneapolis, and Columbus have been christened hyperscale edge markets thanks to the massive data centers hyperscalers have built there. Today we own the key interconnection hubs in these markets, as well as cloud PoPs—and we have major expansions underway. Our new VAN3 facility in Vancouver, British Columbia, will be the area’s largest neutral data center, but we won’t stop there! We have over $1B of builds and expansions planned for the next 24 months.

One of the projects I’m most energized by is our investment in a highly innovative software-based switching platform that will mean another transformation of the industry model. It will enable Cologix to automate virtual cross connects, creating an exchange for our customers and providing a superior user experience. Supplying interconnection options for our customers seems to have nearly limitless potential – as does Cologix as a whole.

This summer has been a whirlwind, and I’m extraordinarily excited about what the next 12 months hold, let alone the next 5 years. 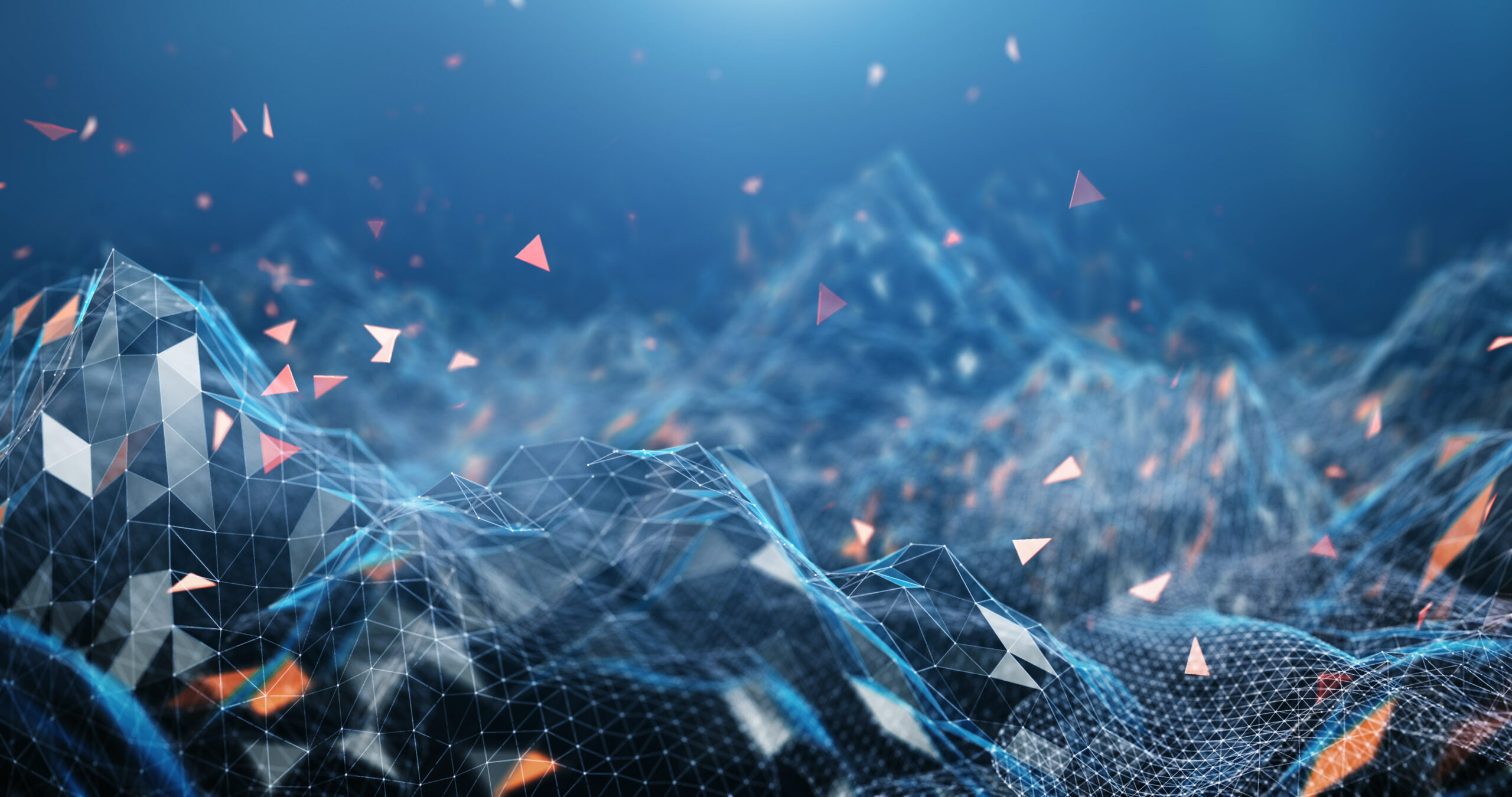 Welcome to the Heidrick & Struggles Leadership Podcast. Heidrick is the premier global provider of...
Learn More After months of anticipation, curiosity and vetting scissors of all sorts, Cologix opened its new...
Learn More